Diary of a Poet

The Emotional Stages of Writing a Poem

I just finished writing a poem, and I’m worn out.

For days I walked around in that weird stage I call “pre-poem anxiety,” which feels almost like a period of mourning: what the hell have I been doing with my time, not writing a poem? I’m plagued with morbid thoughts: what if I died tomorrow and I hadn’t written the next poem? What if the last thing I did before (awful thing happens) was NOT write a poem?

This catastrophizing mood comes over me when the interval between finishing a poem and writing a new one has dragged on too long. I search through my journals, make word lists, read poetry, looking for anything to spark an idea and get me writing again.

Eventually something starts to gel. This leads to the next phase, where it almost feels like you have an itch in your brain. It’s a physical sensation, this itch. It comes over you while you’re going about your daily tasks. I walk around in a semi-daze, forget where I am, ignore my to-do list filled with deadlines and commitments. Before I’ve written a word, I enter a state of hyper-focus.

Then I write the first line. I think it’s the most beautiful line ever written; I’m in tears, struck by its brilliance. I can’t believe it came from my brain. There it sits, on the page in front of me, vibrating, fresh, and unlike any line I’ve ever written before. I read it over and over. I’m as proud of it as a new parent whose child has just uttered her first word.

One line leads to the next. I’m in a state of semi-mania, writing hundreds of words, most of which will be deleted and rewritten. Linda Pastan’s poem describes this state of mind in “For the Sake of the Poem:”

the bed remains disheveled all day,

the dishes loll in the sink

But then, I get stuck. Something doesn’t add up—my metaphors are illogical, grammar mistakes abound. The manic mood dissolves. I look at the poem in despair: it’s awful, derivative, an unattractive pile of words. I’m not really a poet after all. I think of alternative professions I could take up at my advanced age. Is it too late to get a PhD. in literary criticism? Maybe I should get a job at a bookstore, where at least I’ll be surrounded by books with actual poems in them.

The next morning I look at the poem again. I see that it’s not a hopeless case after all, even though the lines are too short and a distraction inserted itself somewhere in the middle. I get to work, cutting, rearranging, trying this and that. No longer manic nor catastrophizing, I’ve entered a state of calm, working on the poem as if it were a physical object—a skirt needing a hem, say, or weedy garden. This phase might last anywhere from hours to weeks. It’s my happiest time writing.

Then, I think I’m done. Whew! I put the poem away for a few days, don’t look at it, try not to think about it. I work on other things: reviews, essays, blog posts, teaching, maybe a video or two. During this time, while the poem is simmering, my brain wipes away as much memory of the process of writing it as possible. I need clear eyes to see any flaws I missed during the writing phase.

I look at the poem again. I’m calmer, but still prone to mood swings. At this point, the poem might still need a few tweaks, or it might be perfect. I won’t know until I’ve had this time away from it, as closeness breeds blindness to its potential problems.

The French symbolist poet Paul Valéry once wrote, “Poems are never finished, just abandoned.” It’s a rather cruel thought—if our poems are our creations, our “babies,” how can we just walk away from them? In spite of my distaste at the idea, however, I’ve come to agree with Valéry. We abandon them because we must let them grow up, as it were. And of course, there are other poems to bring forth.

As I recover from the emotional turmoil writing a poem entails, I start to feel that anxiety rising. The Next Poem beckons on the horizon.

Categories: Diary of a Poet

This site uses Akismet to reduce spam. Learn how your comment data is processed. 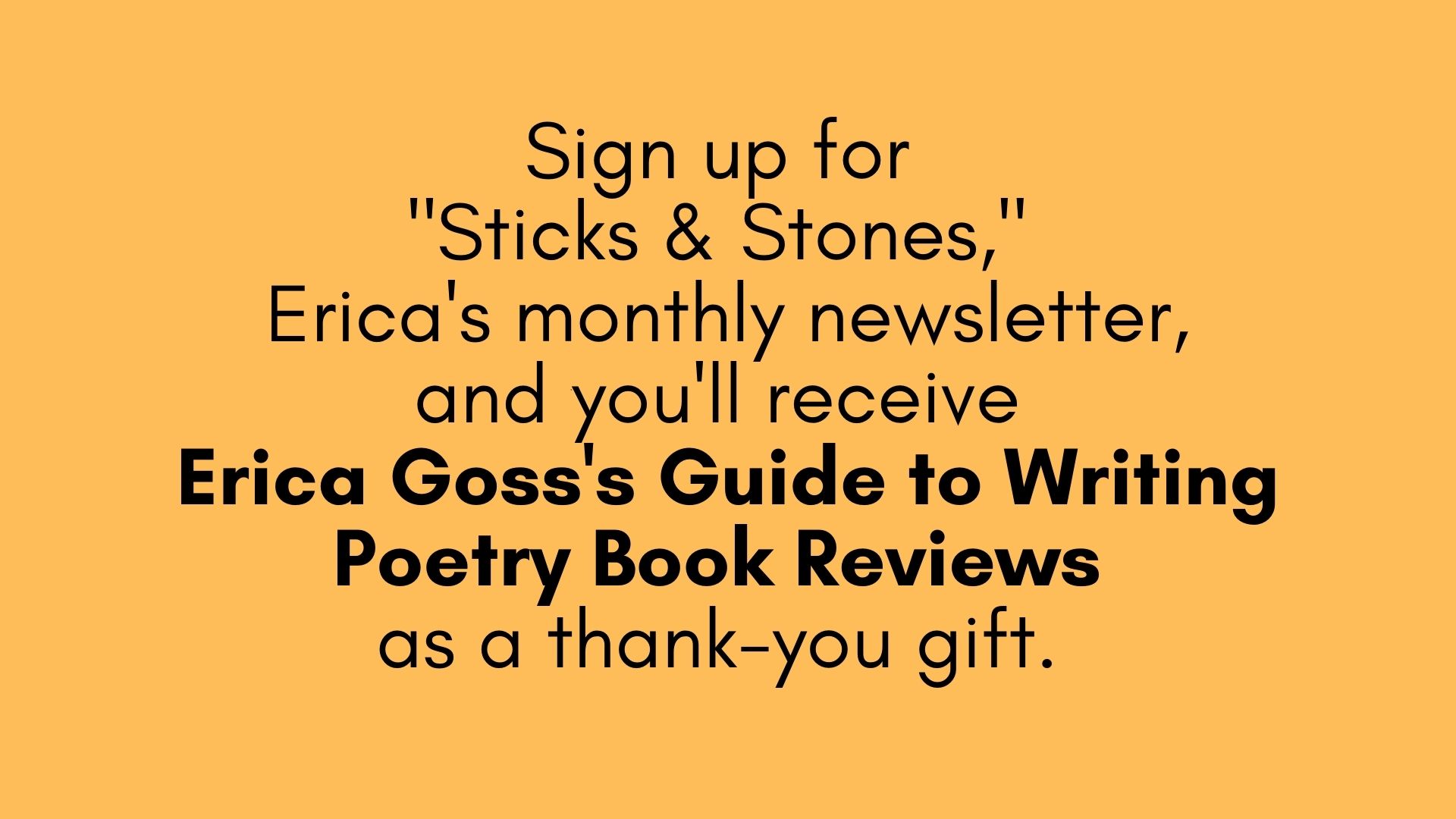 ...brought to you by Second Breakfast.

(Somewhat) Daily News from the World of Literary Nonfiction

A Blog by Novella Carpenter

Fun, unusual and forgotten designations on our calendar.

A Journey With You

Life is a river that contains past, future, present.

Thoughts on writing and reading

Reading the classics, CanLit, and everything else. In bed.

The Ark of Identity